‘Contagion’ (2011) but in real life: An economic analysis of how the COVID-19 pandemic has impacted the U.S. film industry

The 2020 COVID-19 pandemic feels like it has been taken straight from a movie plot. It feels too grand to be true: entire economies and markets have come to an absolute standstill from a “measly” virus. Though the chaos of this pandemic feels inherently cinematic and is undeniably an interesting premise for a film, it has ironically impacted the U.S. film industry substantially; namely, it has demonstrated the lucrative nature of the online business model such as Netflix, Amazon Prime Video, Disney+, Apple TV+, and others, but at the expense of movie theaters. It will take time for consumers to regain confidence in returning to movie theaters to restore movie theaters’ revenues and profits to pre-pandemic levels.

Due to health-related restrictions regarding COVID-19 and low consumer confidence stemming from extreme uncertainty regarding the future, demand and supply have both decreased overall. Due to the pandemic, every industry has been afflicted with demand and supply shocks. The film industry, in particular, was among a multitude of industries that were especially hard-hit by the pandemic, given the physical nature of jobs in the industry – people need to be physically present to do their jobs. Consequently, it has been estimated that the global film industry has lost $5 billion, causing high unemployment levels within the industry.

The effects of the pandemic are also evident in terms of investor confidence and the stocks of these companies. For example, since the World Health Organization declared COVID-19 as a pandemic on March 11, 2020, the stocks of companies such as The Walt Disney Company (DIS), AMC Entertainment (AMC), Universal Entertainment (UTEMF) have generally trended toward a decrease on NASDAQ. However, on the contrary, companies such as Netflix (NFLX) and Amazon (AMZN) have generally trended toward an increase since early March on NASDAQ. This is indicative of the fact that investor confidence has reduced for more traditional companies in the film industry, with their revenue streams being low at this point. Meanwhile, Netflix and Amazon have had an increase in investment due to their feasibility during the pandemic; the virtual nature of their platforms makes them ideal at a time when people cannot physically interact with one another. Thus, investor confidence has increased for these companies.

On the topic of more traditional companies in the film industry, it seems unlikely that Americans would be willing to return to movie theaters during the pandemic. A poll from Morning Consult says only 18% of consumers feel comfortable returning to cinemas. A prime example of this notion would be the box office performance of the Christopher Nolan film Tenet (2020), one of the only major films to be released in movie theaters amid the pandemic.

As of November 2020, Tenet has mostly incurred losses at the domestic U.S. box office, which has been estimated weekly. Tenet experienced a 29% drop in its box office, and with its approximately $200 million production budget, it is estimated that it will need approximately $400 million worldwide to break even, and closer to $450 million to make a profit. To be frank, it seems unlikely that Tenet will be able to recover its losses.

Apart from movie theaters, the pandemic has also significantly impacted film production. The requirement of sanitation and safety protocols has significantly increased the cost of film production relative to before. Apart from sanitation and safety protocols, the new risk of COVID-19 during film production has accumulated more costs such as increased insurance costs and longer filming times. These additional costs have made it especially difficult for low-budget and independent productions to operate during the pandemic.

On the flip side, the pandemic has demonstrated how lucrative online streaming platforms  – such as Netflix, Amazon Prime Video, Disney+, Apple TV+ –  really are. In general, many online streaming platforms have received a substantial increase in their viewership and subscribers, which has subsequently increased their revenue. For example, Netflix saw an increase in 15.8 million subscribers and saw a revenue of $5.77 billion in the first quarter of 2020. This increase in subscribers, viewership, and revenue isn’t just limited to Netflix, the pandemic has significantly increased consumption of online streaming services in all fifty states in the U.S.

Apart from the increased investment in online streaming platforms, many big studios are releasing their slates on these platforms or securing rights to release these films on their platforms. One of the most recent examples of this is the announcement to release Wonder Woman 1984 (2020), a big blockbuster film, on the online streaming platform HBO Max. Additionally, it should be noted that despite the downward trend in shares in the Walt Disney Company, their online streaming platform Disney+ is doing exceptionally well. Though there is a possibility that Disney+ is simply experiencing a large influx of subscribers as a lot of new platforms experience in their early growth stages, this growth cannot be isolated from the effects of the pandemic. With many people stuck at home ready to pass time with these platforms, it seems highly likely that the pandemic has aided the platform significantly in terms of viewership and subscribers. Ultimately, Disney+ could be a means of alleviating the moviegoing drought that is significantly impacting the Walt Disney Company’s revenues. However, not all streaming platforms gained from the pandemic. 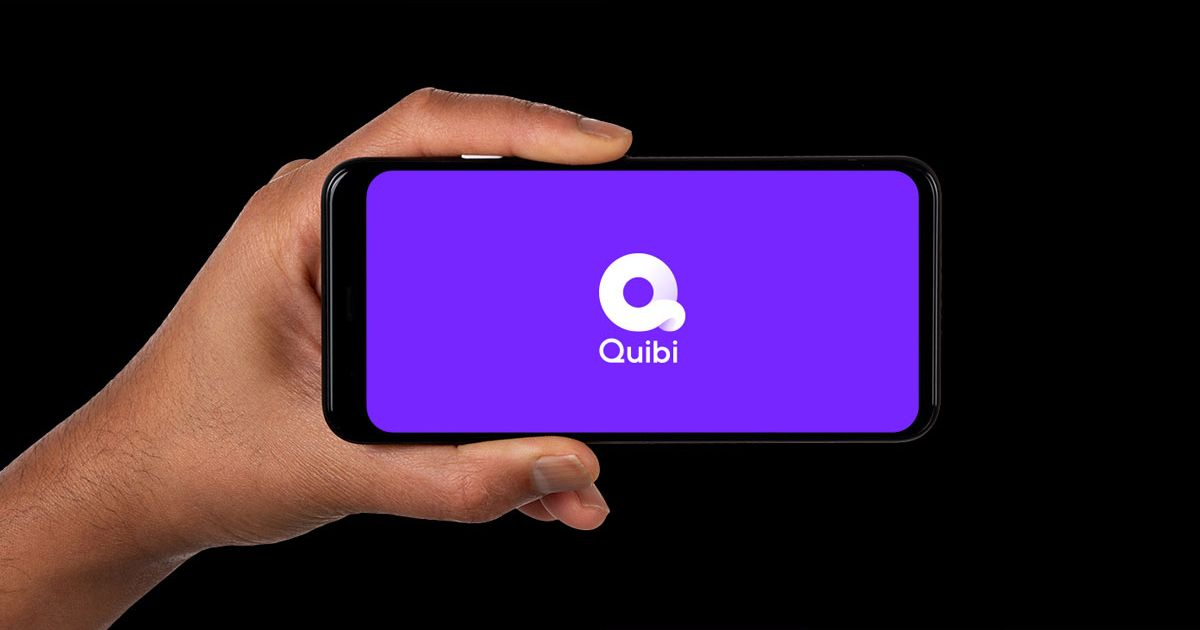 The online streaming platform Quibi, which launched in April 2020, failed to gain traction and eventually went bankrupt in October 2020. The pandemic hurt Quibi more than it helped it. With the pandemic, people now had access to more devices other than just their phones, and Quibi only had their platforms designed only for mobile phone use; this was a significant handicap for the enterprise since its competitors were available on a wider range of devices. With less access to content and investment that was pale in comparison to its competitors, Quibi was unable to compete with online streaming giants such as Netflix or Amazon Prime Video and ultimately went bankrupt. Additionally, this barrier to entry proves that the online streaming service market tends to an oligopolistic market structure, and the boost of consumption provided by the pandemic has invariably exacerbated the oligopolistic nature of this market.